Click here for the Grades’ Gazette Tribute to Daryl Gove.

This coming Saturday, our first game, it is anticipated that Daryl Gove will be playing his 500th game of cricket.  Selflessly, Daryl has requested that selections be as normal, therefore we wait for the Captains to choose where he plays on Saturday, if at all!  LOL.  The point is though, selections will be announced on the website later this week with game details.  We’ll have a low-key presentation Saturday evening to recognise the great man, becoming only the second Panther to achieve 500 games!

Daryl Gove played his first senior game at North Balwyn Uniting CC in Season 1980/81 with his father, Geoff.  To date, 499 games later Daryl has achieved 3 Premierships, Burt Shield 1999/00, MacGibbon Shield 2000/01 and captaining his most recent in the Second XI in 2013/14.  He has captained numerous teams over the years and continues to be a leader at our club.  He is a well-known player throughout the ECA Synthetic competition, always willing to have one with the opposition after the game, both home and away.  Daryl has been a prolific run scorer and to celebrate his 500th – and to probably keep him out of the house, Maria, his wife bought him a new cricket bat that should last him another 500 games, but replacing the Excalibur he used for a good part of the 499 games; hopefully with this bat he won’t get off the mark with a straight drive through slips.  He is the second player to achieve this amazing milestone at North Balwyn Combined CC. Congratulations Daryl on a remarkable achievement. 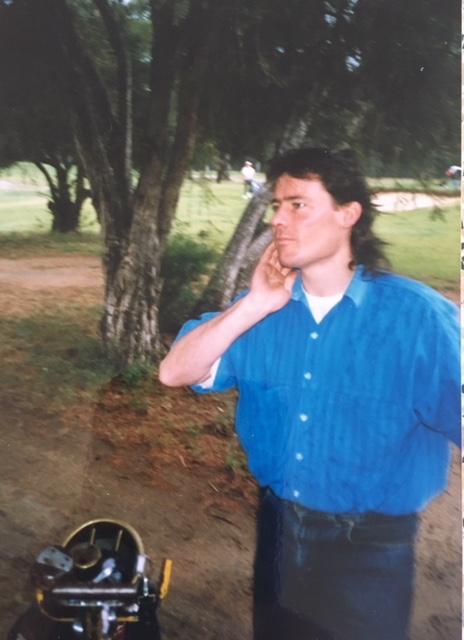